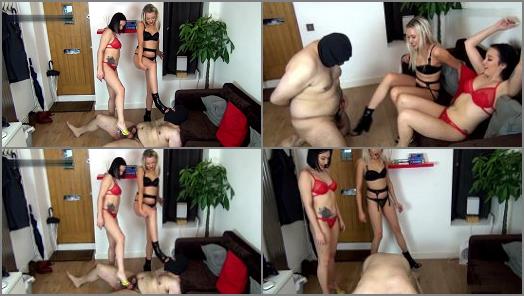 It’s kara’s birthday and Alex has gotten her the best birthday present ever, her very own slave to do with as she pleases. Alex explains that he’ll do whatever you want and that it’ll be so much fun. She begins by telling her to keep kicking him and demonstrates how, Kara can’t believe it and gets stuck in herself, she says she wants to dissect his balls. The beating goes on for some time with the loser knelt in front of them, their both having so much fun and decide they want to make him bleeeeed. Eventually Kara notices the red stuff on her toes and Alex gets it on her knees, mission accomplished. They get at him from various angles and positions, they him to kiss their shoes and mock and humiliate him throughout. Kara won’t be forgetting this birthday anytime soon 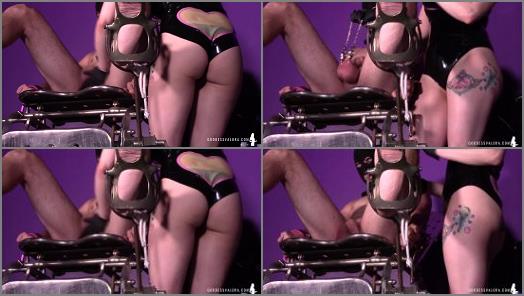 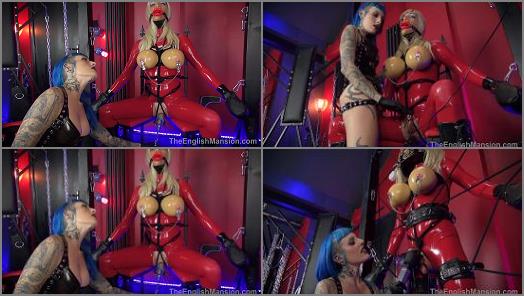 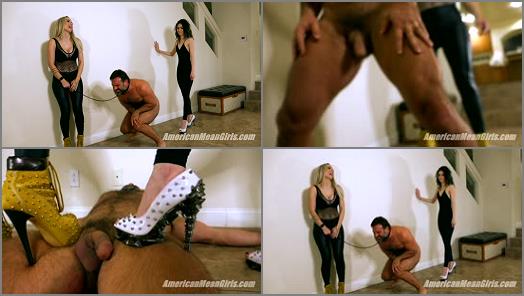 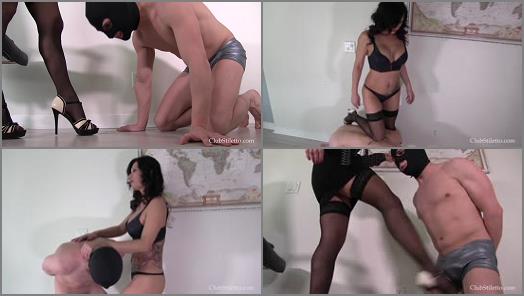 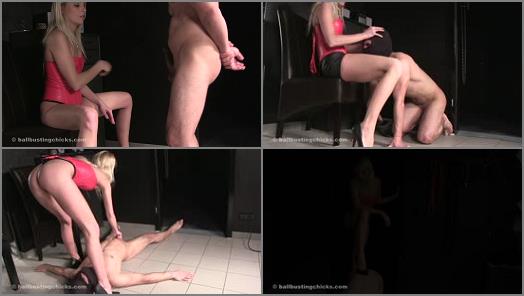 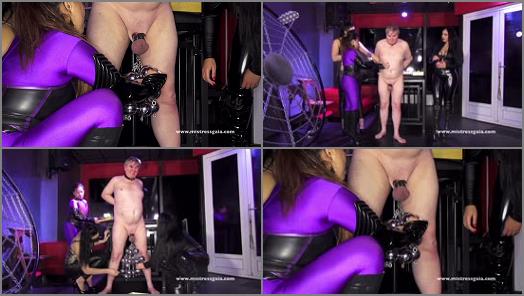 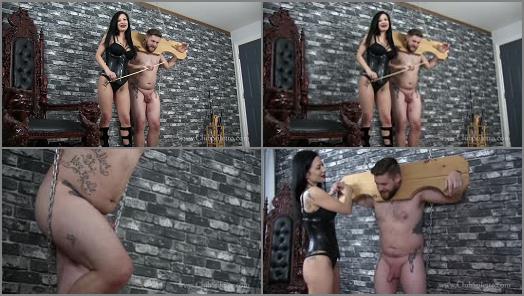 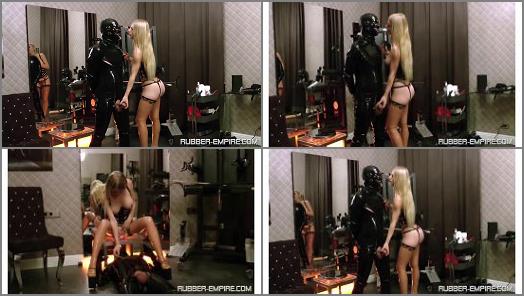