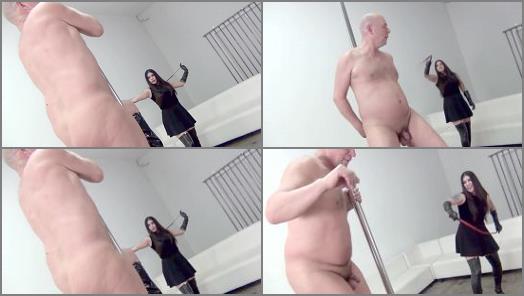 Mistress Eva Cruz is in the mood for a little entertainment, so she orders her slave to strip down to his undies, him to wear high heels, and commands him to put on a stripper show for her amusement. Complete with rotating stripper pole! Hilarious!
When it comes to putting on a sexy show, he seems to be failing miserably. He is obviously in need of proper motivation, so Mistress breaks out her 6 foot bullwhip and puts it to his ass striking relentlessly, while he comically tries to use the pole to dodge the painful blows of her whip.
Mistress Eva sees the humor in all of this as she laughs and giggles her way to a good time at her slave’s expense. His cowardice makes him act ridiculous as he attempts to sexually entice his Mistress, but she only laughs in his face, thus adding to his already hopeless and degrading predicament. 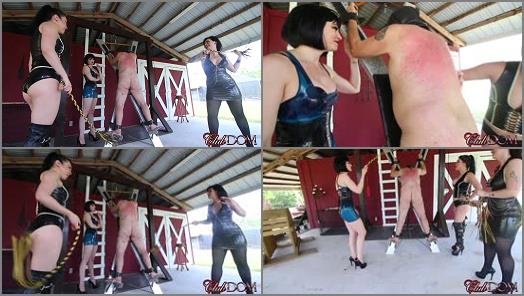 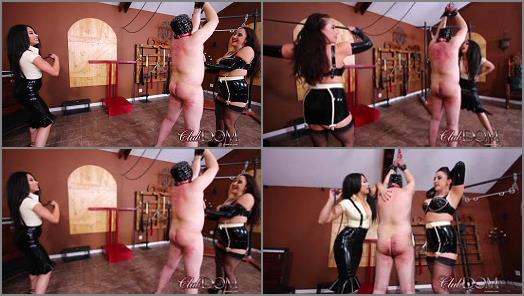 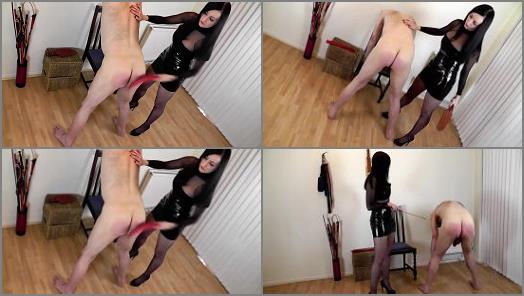 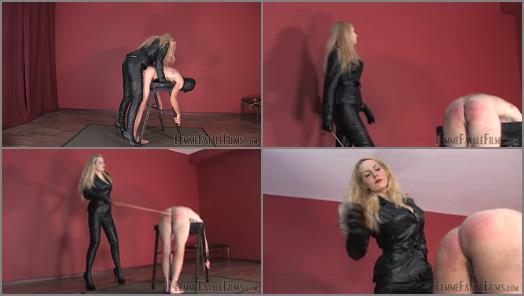 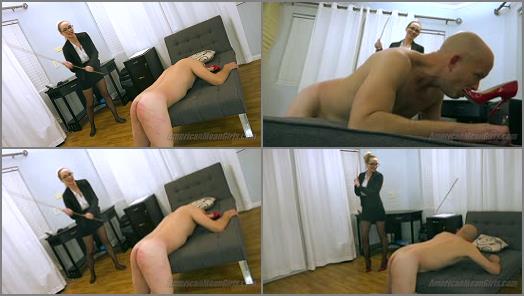 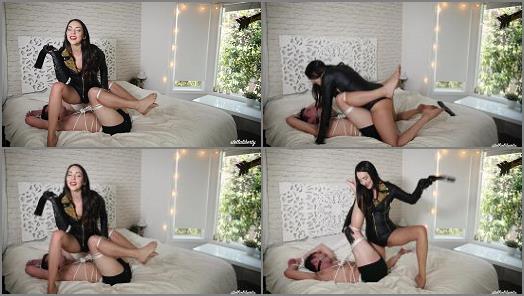 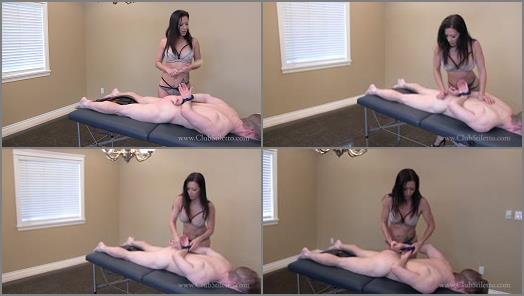 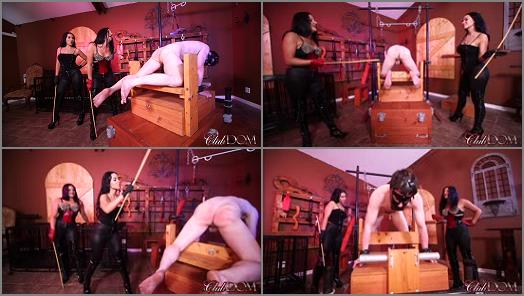