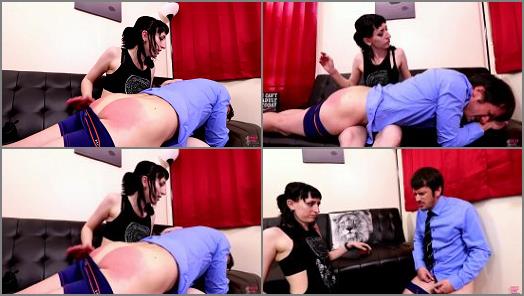 [Femdom 2019] DatesGoneWrong – Cheating Dad Caught And Punished By Stepdaughter [SPANKING F_M, CHASTITY, BLACKMAIL FANTASY, OTK SPANKING]
Mikki Morgan was walking by her stepfather’s room when she overheard him talking about cheating on her mother. After hearing this cheating loser, Mikki decided she is going to have a little fun and turn her stepdad into her bitch. When her father walked in and tried to give her chores before leaving to go on his date, he soon found himself being called out and blackmailed into doing anything his stepdaughter tells him. She makes him strip and get over her knee for a spanking he won’t forget. Her dad is extremely humiliated having his ass spanked by his stepdaughter while she scolds him and when he thinks it can’t get worse, Mikki takes off her shoe and begins spanking him with even harder with that. Soon she has her father right where she wants; kicking his feet and crying while bent over her knee ready to do anything that she tells him. Once she has had enough and is satisfied, She pushes him off her lap and makes him wait in the corner while she gets a chastity device. First, he pleads with her not to, but knowing that she will tell her mother if he does not do as told, he excepts defeat. Once his stepdaughter has him all locked up she takes her phone out to take few pictures to post online. While she waits for her friend’s comments Mikki decides to make fun of her new bitch stepdad. She teases him and even plays with the device with her shoes. Then thinking his humiliation is almost over, she reaches for her phone and begins to read some comments. Looks like this Stepdad will never cheat let alone be able to use his pathetic cheating dick ever again. 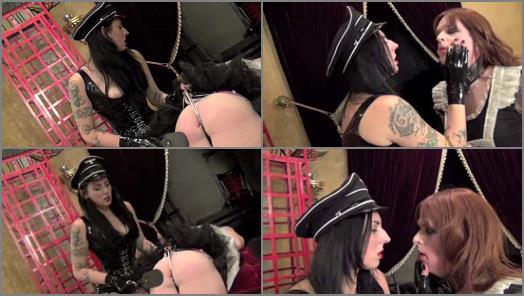 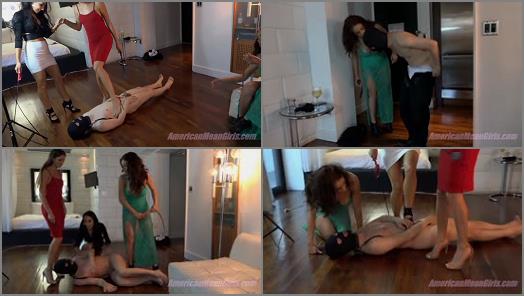 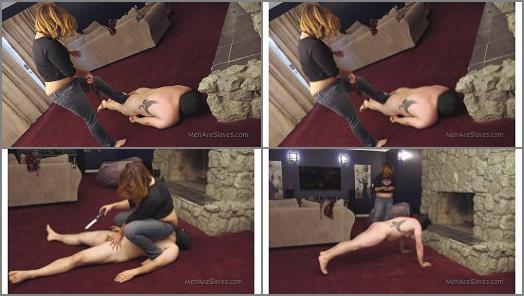 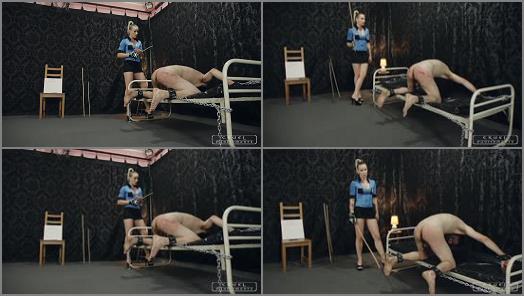 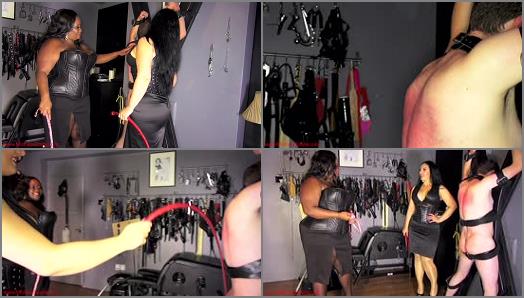 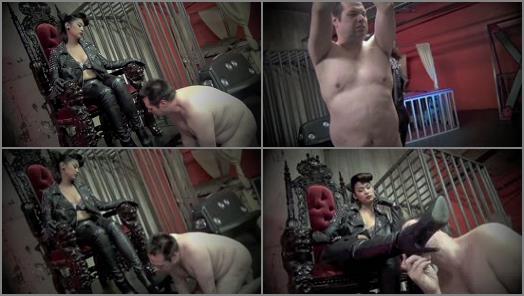 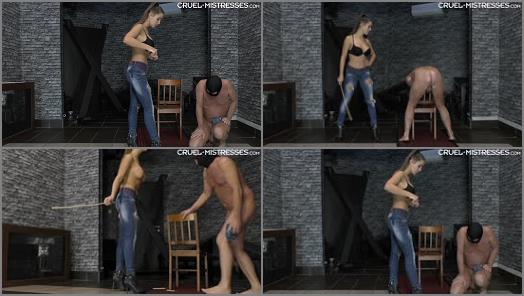