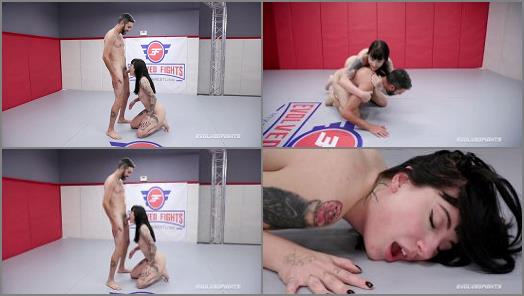 The Men sure have been on a good winning streak so far. We’ve had a few newcomers on the male roster who have really put a pounding to the women. Now we return to familiar faces. Jay West has yet to win a match but not for lack of trying. He puts everything he’s got into his matches but somehow he just hasn’t been able to get his “W”. Maybe that’s because we always throw amazon women at his tiny white ass. Today we put him against a woman smaller than he is and if he loses we know he just fucking sucks and should be fucked in the ass and humiliated for being such a terrible wrestler. Charlotte Sartre, is a tenacious Goth girl. He’s beaten bigger men before so in theory, she shouldn’t have a problem with Jay West. We see right from the get go Mr Jay West is sick of losing. He’s getting take downs, he’s taking the back….he’s going for gold today. Charlotte Sartre is shocked by the energy Jay is putting into this. These two seem to counter everything to give each other. The first 2 rounds are draws with 10-10 on both rounds. It all comes down to round 3. Who ever wins this round wins the match and both wrestlers know this and give it their all. Jay looks likes he’s going to win when suddenly Charlotte gets his dick and starts punching his balls and blowing him. It’s an incredible moment in sex fight history. No spoilers tho. You need to see for yourself how this ends. The Winner decides to take his time with their prize. Round 4 has a lot of kissing and fucking. One thing for sure, The intimate fucking is so good, Jay West’s balls are drained completely with a creampie ending. 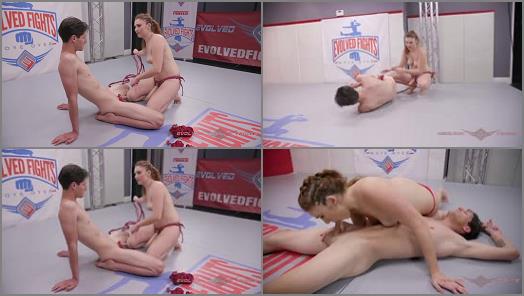 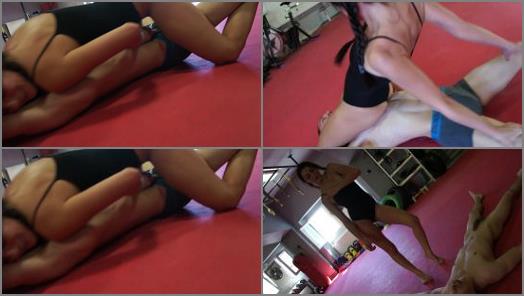 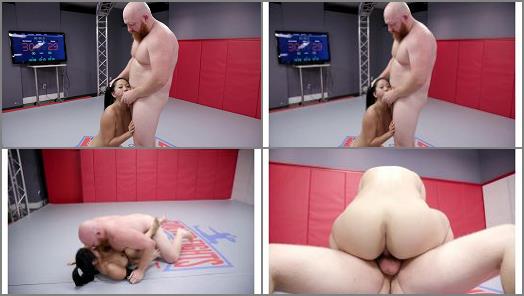 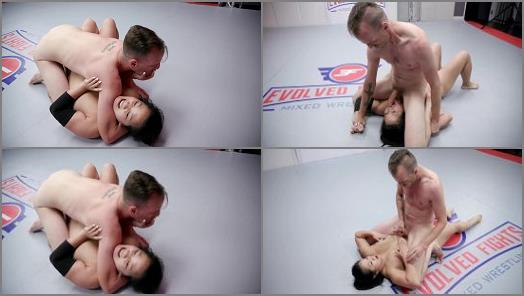 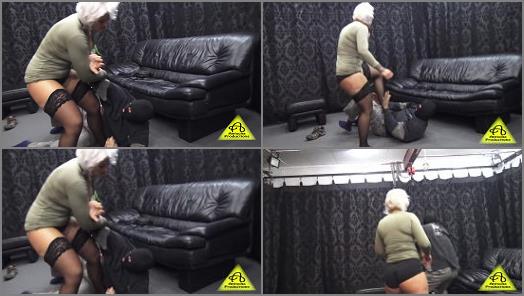 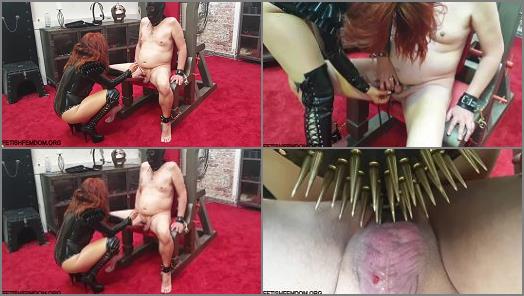 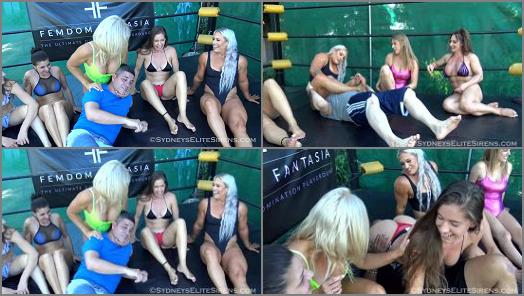 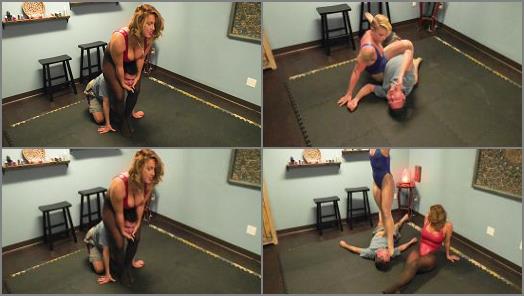