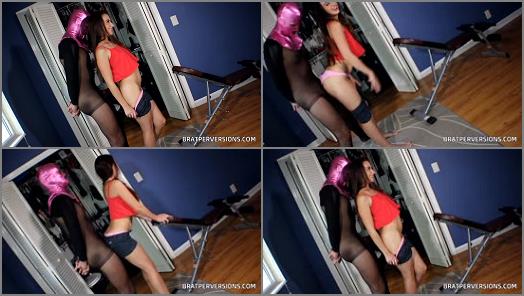 When it’s time for an assjob, there’s no one better than Ashlynn! Ashlynn is a real pro when it comes to ass jobs and ass fetish. She’s a dark-haired girl with eyes the color of coal and that sexy, mysterious smile that would bring any guy down on his knees. In this case, her submissive partner is wearing a pink mask and he’s completely in her power! She’s wearing short jeans that are almost too tight – revealing the contours of her amazing ass. His hands are behind his back where they should be. She’s following her instructions and obeying her every command. Ashlynn is irresistible but he’s forced to endure this edging session if he wants to have her. She’s rubbing the jeans against his dick, and he’s getting harder by the second.
Ashlynn is wearing a red top and she’s undressing her short skirt, revealing pink panties. The sub is rubbing his pole against her pink panties and imagining that amazing ass of hers. She’s now in full domina mode, edging him and feeling how excited he really is. Her ass is hard and round, ready to take on just about anything. But she doesn’t want to let him fuck her – that’s not the point. She’ll slowly tease him and control him until he’s ready to cum.
First, she’ll slowly rub her butt cheeks against his rock hard dick. Her sub is excited beyond measure and he is covered in a see-through suit. His cock is concealed but she can feel the hardness of it through the fabric. Ashlynn is an artist, an ass acrobat, a girl who knows how to excite her sub just by rubbing his dick with her ass. She’ll slowly move her tight butt, feeling the fabric and the hardness of his dick. She’ll edge him and offer him to put his dick between her ass cheeks. His big dick is ready to burst but she will never let him cream her before she decides it’s time. When he can’t take it anymore, she lets him cream her jeans and satisfy himself! 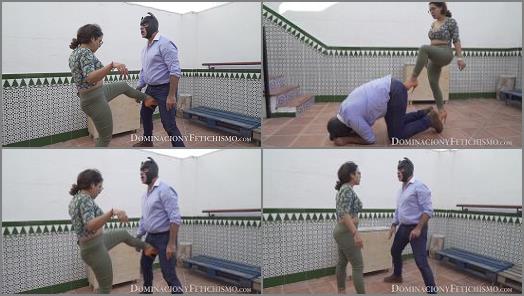 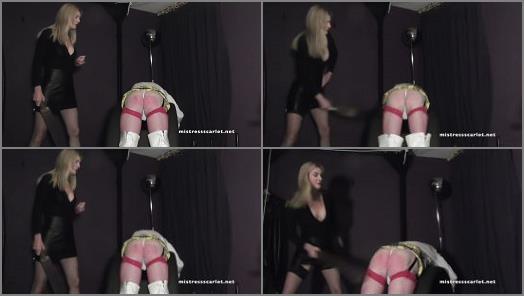 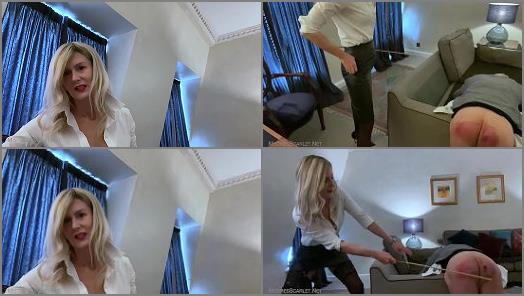 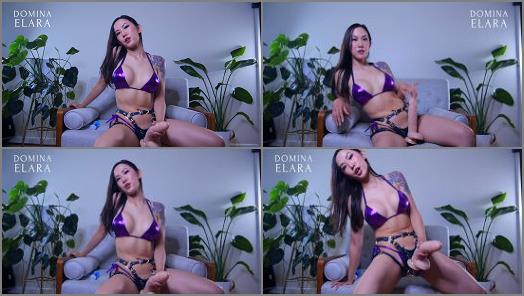 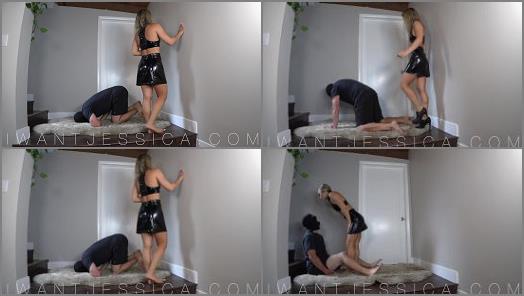 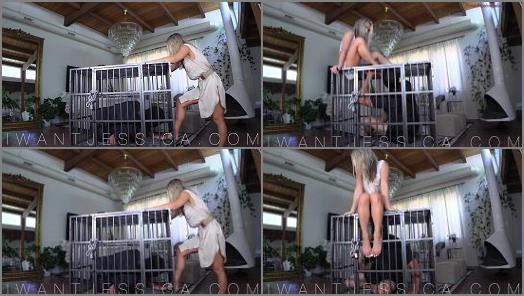 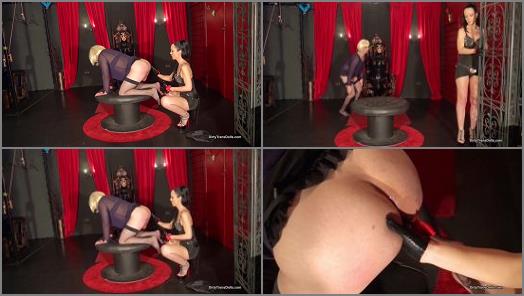 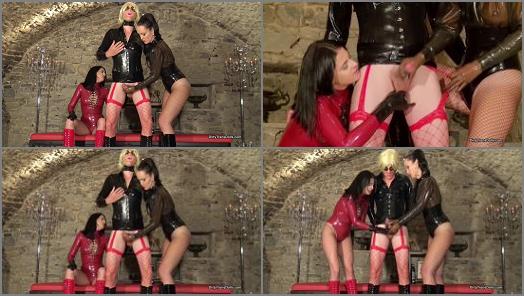 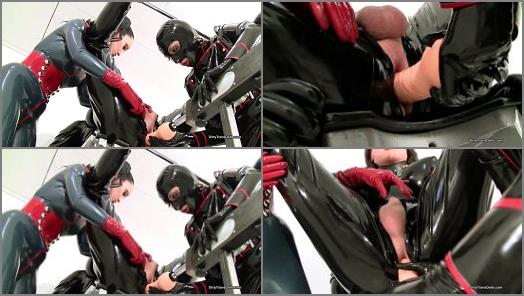