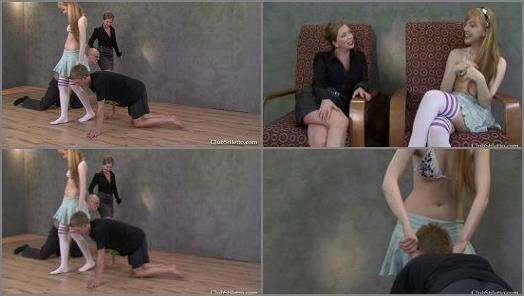 This clip has been restored in MP4 high def format and from the archives. Mistress T and Princess Ami are relaxing and chatting about the things they used to see in school. T says one of the things she enjoyed seeing was when the teacher would grab a naughty boy by the ear and pull him to see the Principal, Ami barely out of her teens is surprised and excited that such things actually occurred in schools in the past.
T says she would love to see that again and then we morph into an almost twilight zone existence where T and Ami are in fact hauling two men around by the ears. They twist them, pull them and you can tell by the expressions on the slave’s faces that they are in a lot of pain. T even uses the slaves ears to pull him into sniffing her ass and pussy. Then the scene morphs back into the present and when T tells Ami she thinks it’s something she might enjoy, it’s almost as if it has actually happened. 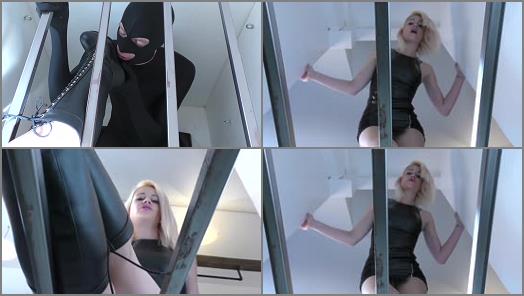 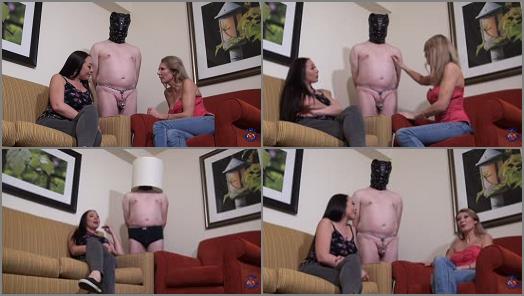 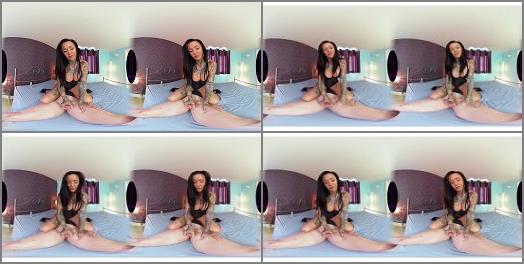 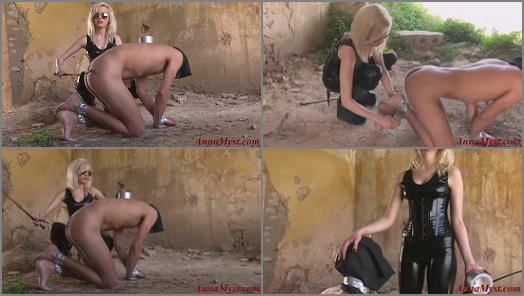 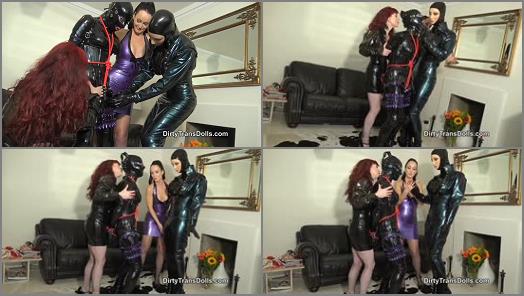 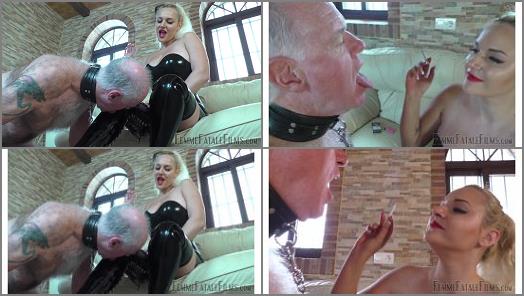 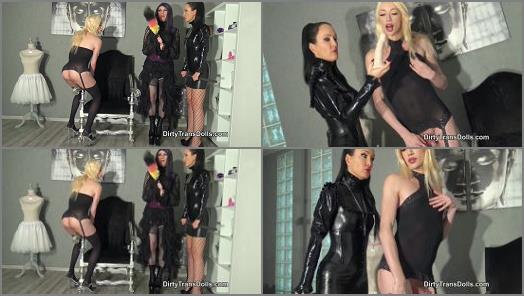 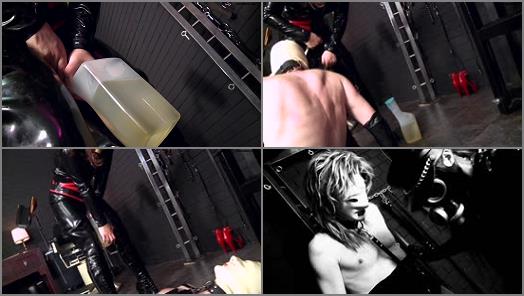