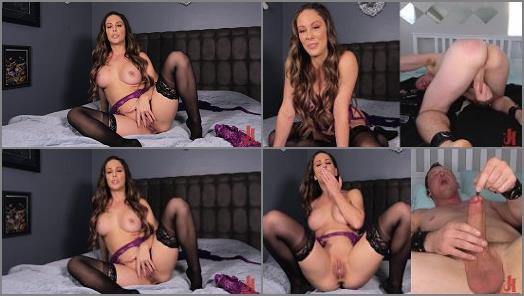 This fourth episode of Keep Your Distance is a femdom roleplay between the gorgeous and talented performers Cherie DeVille and Pierce Paris. Pierce has been creeping on his beautiful neighbor, Cherie since she moved in. He’s been keeping an eye on her from across the street and peeps into her window to catch glimpses of her as he jerks off. Finally, he musters up the courage to send a note via a paper airplane through her window to confess his feelings for her, requesting to be in her presence.
Justifiably upset with Pierce, Cherie responds to his note with a blackmail letter and a box full of surprises. He must do whatever she asks of him or she will file a restraining order and tell the whole neighborhood what a filthy fucking pervert he is. He has no choice but to comply.
Since Cherie would never dream of being in the same room as him, she instructs him over video chat to spank himself, punch his own balls, and stick his balls in his tight little asshole before fucking it with a dildo. Her sheer power turns her on as she rubs and fucks her wet cunt! She then instructs him through a urethra stretching session ordering him to put increasingly larger sounds into his dick hole. Finally, she owns his orgasm with a teasing countdown and allows him to come in exchange for further future torment. 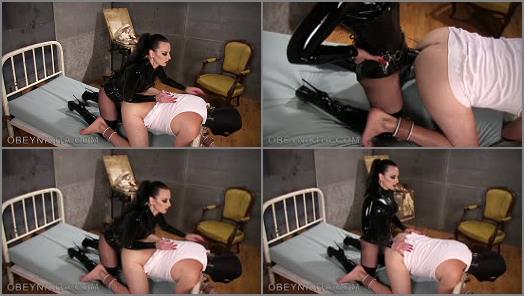 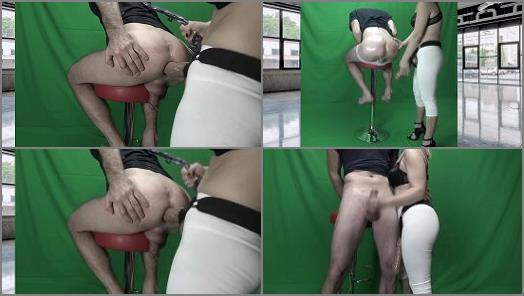 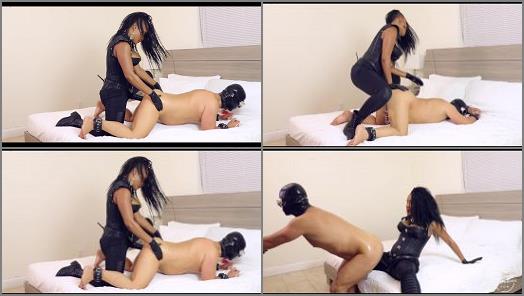 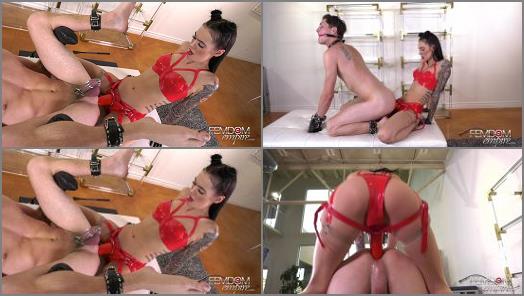 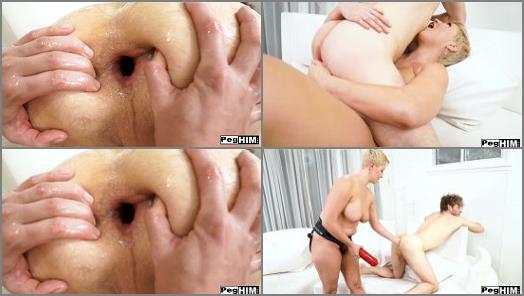 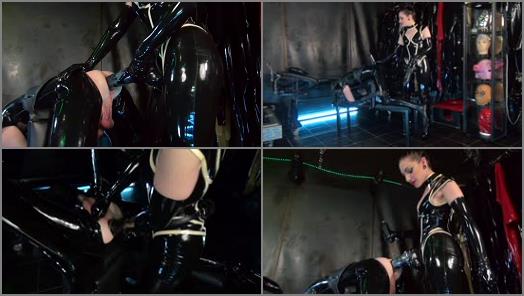 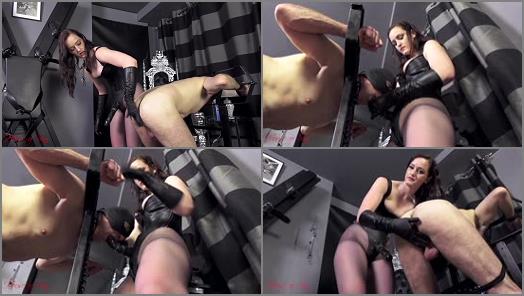 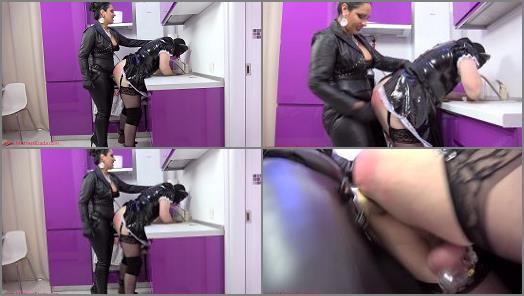