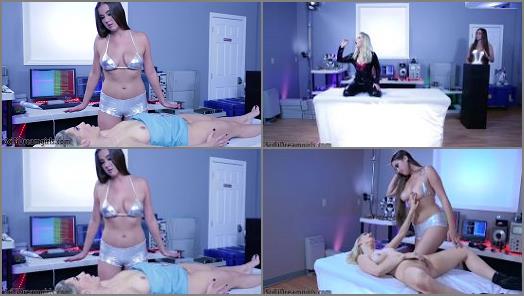 Episode Description: “Alert, abrupt pressure change. Oxygen is at zero percent. Human in danger. Human in danger.” As Ashley 3000 looks up, her sensors now say there are no humans detected. Ashley 3000 scans the room and stares at the other fembot in the room. “My data memory reads that this looks like the HRX corporation lab number 3. But it is not. GPS coordinates not found. Where am I?” The Fembot explains that she felt this would be a more familiar setting for you. Ashley 3000 inquires again about where she is. The fembot explains that she is on the intergalactic space cruiser “Splerk.” Orbiting earth’s sun at a range of ten billion miles. And opens the blast shield to show Ashley 3000 infinite space. The Alien Fembot begins to tell her what her prime objective is. Ming, her master has determined that Ashley 3000 is the most advanced robot on earth. Therefore she will be reprogrammed to lead Mingâ€x2122;s Fembot army in the conquest of earth. But Ashley 3000 will not go easy. She does not take anyone reprogramming her lightly. The alien is left with no choice and has to use the Orb gun on her. But our Alien Fembot will find that even an out of commission Ashley 3000 is still a dangerous robot! 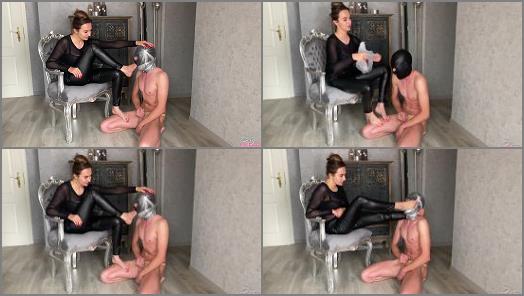 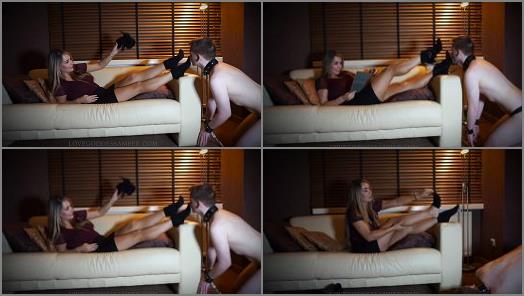 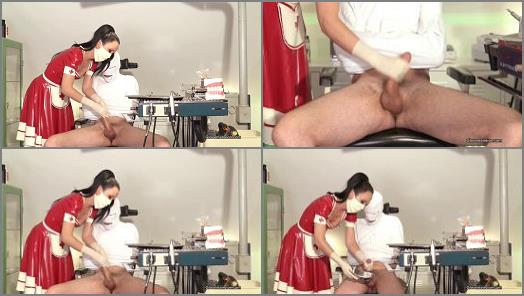 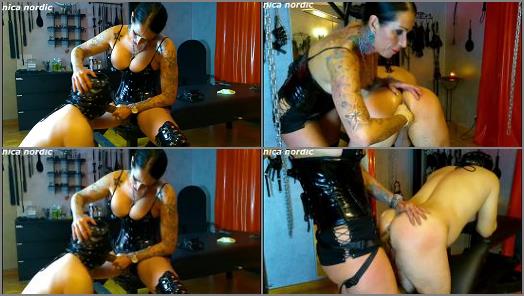 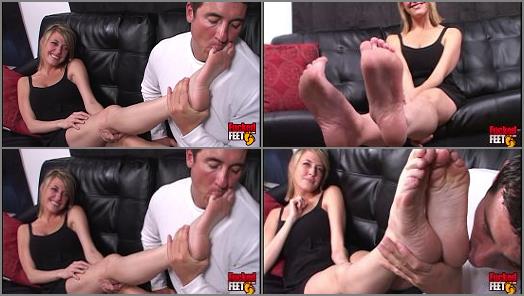 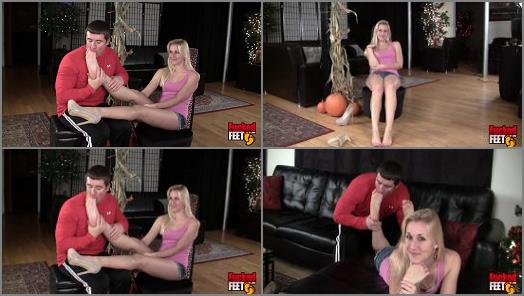 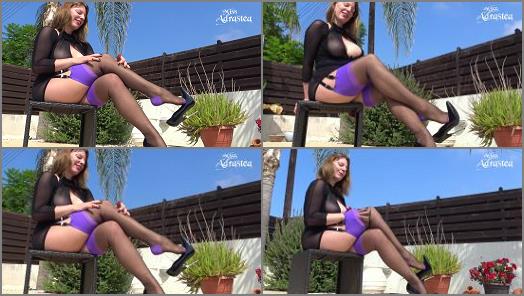 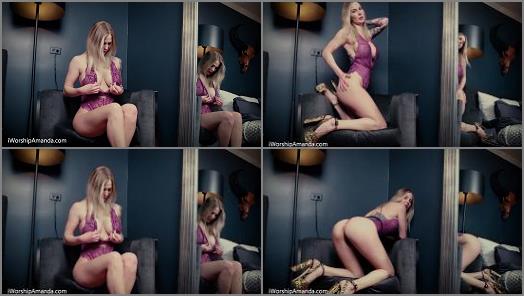 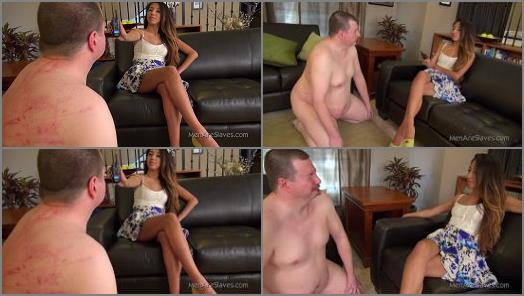 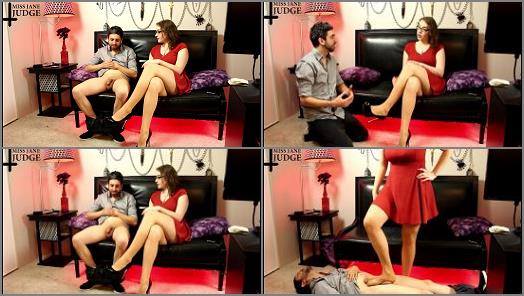 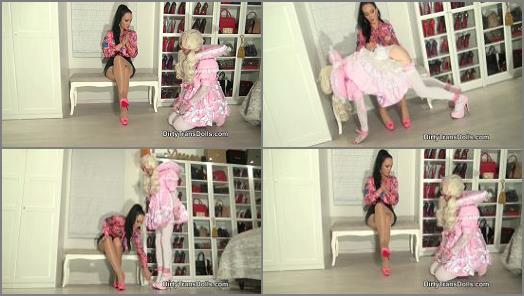 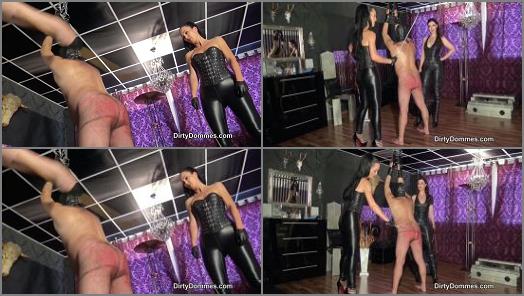