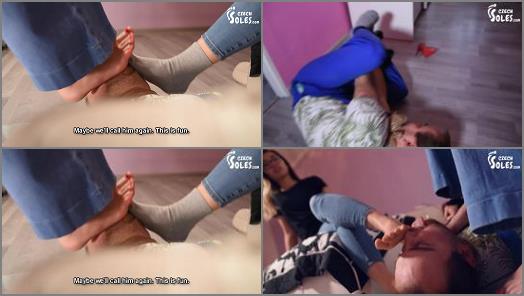 You can never know what kind of handyman comes to your aid, we usually just know you need one. And Sun with Ester don’t know anything about dishwashers except where to press the button to make it start. Woman right? But they had extremely unlucky and poor choice on their handyman. He’s a pig, he’s crude, he’s even mean and very indecent and he talks bad with the girls. But these girls won’t take it! They hit him with a rolling pin on his head and next time he knows he’s tied up and has an inside of a shoe tied on his nose. “What the hell is going on?!” he thinks and he knows it’s time to get out of here. But that’s not gonna be so easy. The girls stop him, grab him again and while he’s still tied up they step on him and force him their feet. He has to smell them, kiss them and he has to lick their feet as they stuff them in his mouth. He’s gonna suffer now and if they should ever let him go, he’ll remember this lesson and be always polite with women. This he will never forget! 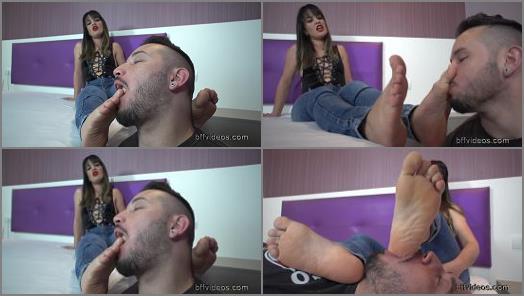 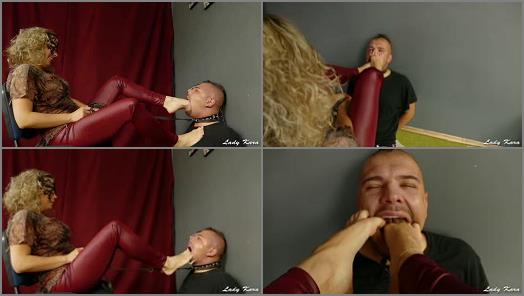 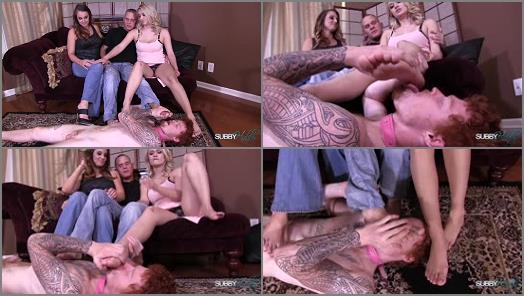 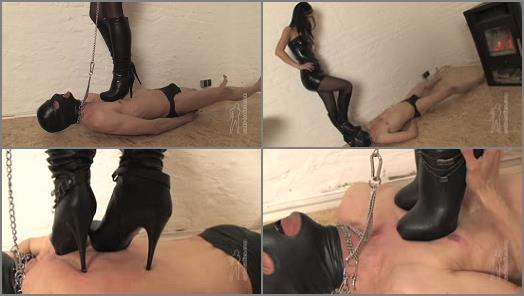 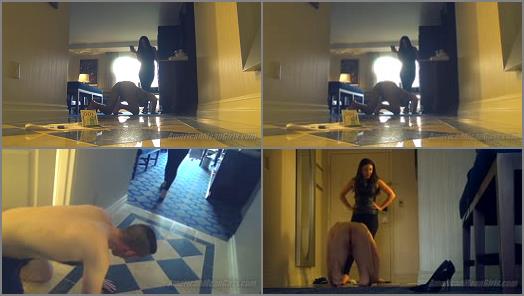 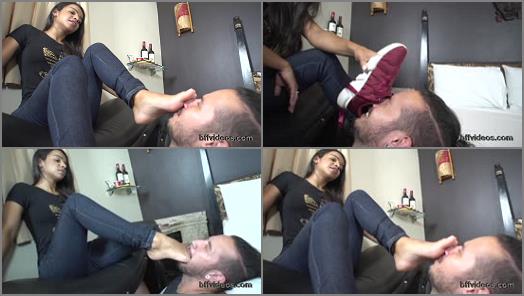 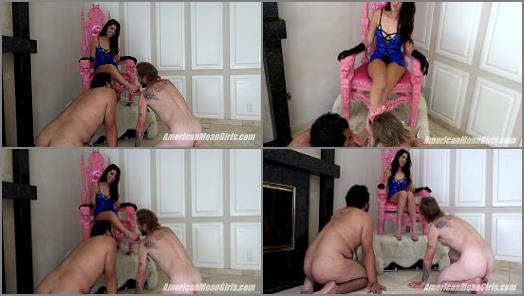