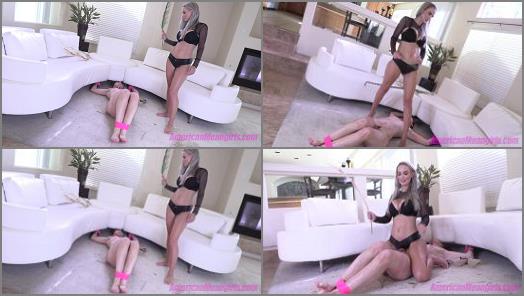 I was playing with my Czech slave and it’s really stupid…lol. It basically has no idea what I’m saying 95% of the time. It didn’t tell me that it didn’t speak English until right before it flew 12hrs to come serve me for 3 weeks. I decided it would be fun to make it pick its tools that I will beat it with. It makes me laugh because anything I say it just says Yes….Yes….Yes….lol. Even though I don’t think it has any idea what it is saying yes to…Hahahaha. But I will have to say it is VERY obedient.
I called the loser into the room and told it what it needed to do for me. And of course its answer was “Yes!”
lol. Then I sent it off to crawl around the back yard, buck naked, to find me some torture devices. I told it to find 3 things that I could whip it with and it was dumb enough to find 3 things that hurt REAL bad.
I took my time testing out each switch it picked. Whipping it over and over and laughing at its suffering. I think they all hurt equally because it cried with each one. I really like this game. I think I’m going to play it again. It was messy, but that’s what slaves are for �� 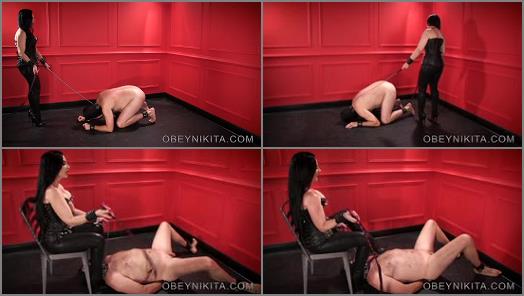 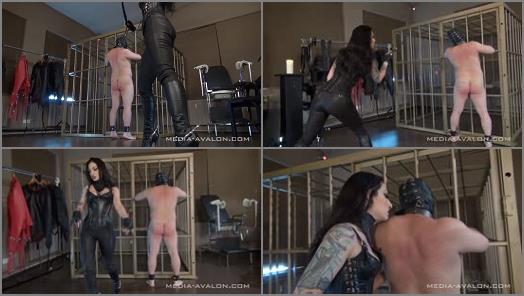 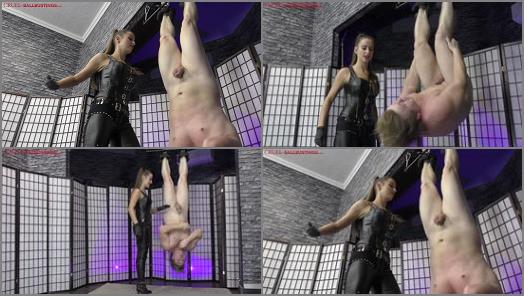 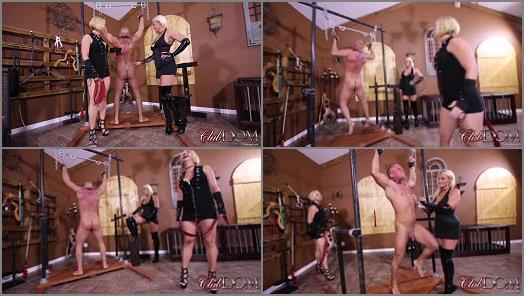 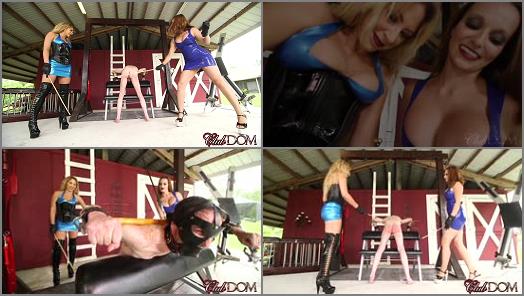 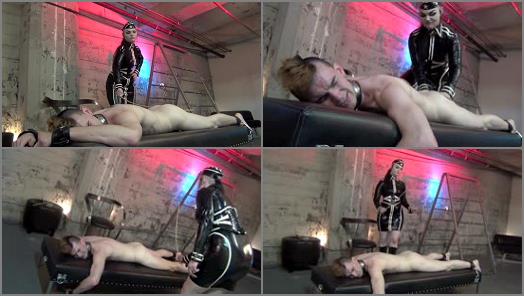 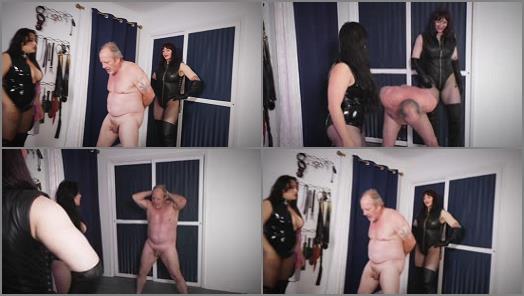 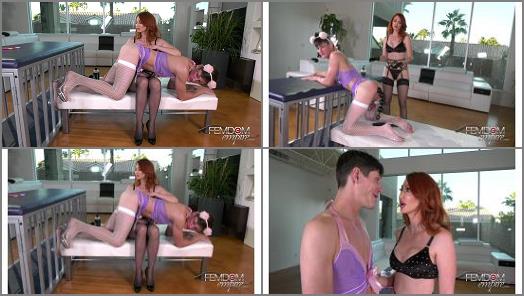