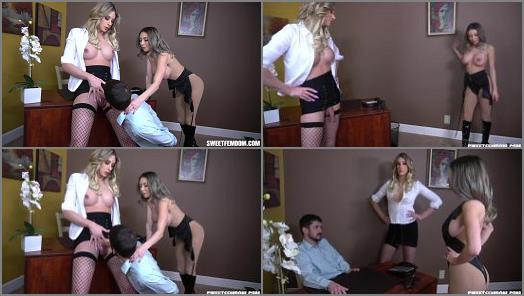 Fluffy dedicated his life to building a company from nothing, and now a venture capitalist, Casey Kisses, has out maneuvered him and taken the whole business from him. She shows up to his office with a sexy female cop to escort him from his own office. She just wanted to humiliate him further and make it clear that she is now the boss bitch in his life.
He stands up to her (which is ridiculous as she is a full foot taller than him) and starts to tell her off. She grabs his balls hard and explains that if he took the time to read their contract, he would know that she also now has full ownership of his balls, and she can destroy them if she pleases. Kat Dior (sexy female cop) is there to assist.
Kat holds him and orders him to spread his legs so his new boss and owner, Casey, can kick him in the balls and rupture them if she pleases. At first he protests, but soon he begs for mercy while she kicks harder and harder. He falls to the grown and Officer Kat suggests that she hold his legs up so Casey can stomp his balls. Fluffy begs for mercy, but Casey smiles end revels in stomping his balls.
After they are convinced they have at least ruptured one of his balls, Officer Kat suggests that Casey make him suck her cock. Casey loves the idea of completely humiliating the broken man. She reveals her large hard cock under her tight skirt and Fluffy sucks her off while Officer Kat squeezes and further crushes his broken balls. Before Casey fills his mouth with cum, she lets him know that after he eats her cum she will be seriously fucking what’s left of his balls up.
They stand him back up for a little competition. They take turns kicking him in the balls from the front and back until he finally breaks and Casey wins with her kick. Officer Kat asks Casey if she would like to castrate him completely. Casey tells her she thinks it would be better if they take him to their home planet. They could use a sissy slut with broken balls where they come from.
To be continued.. In outer space.. 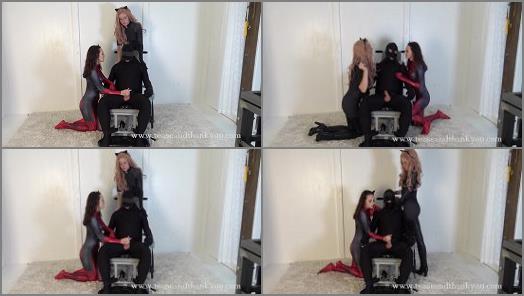 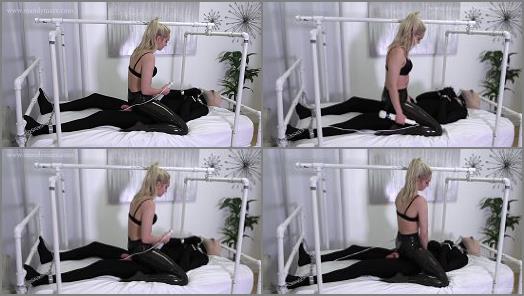 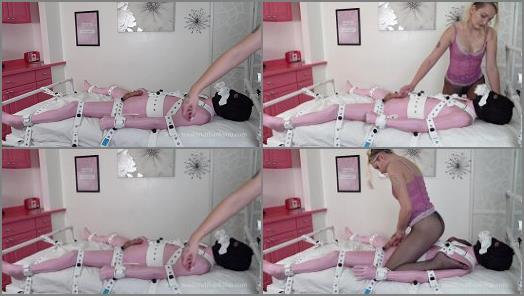 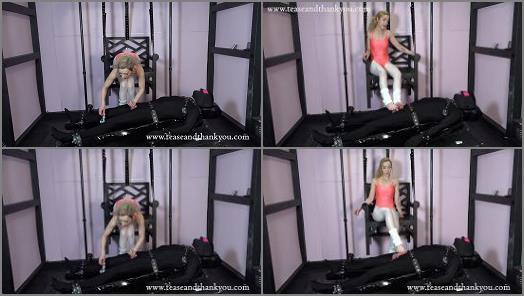 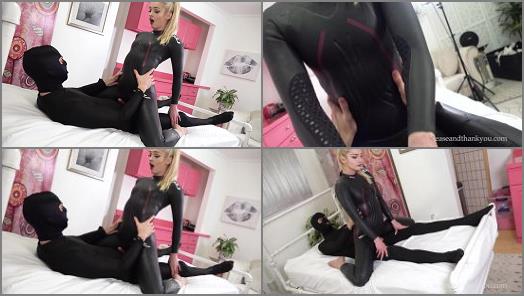 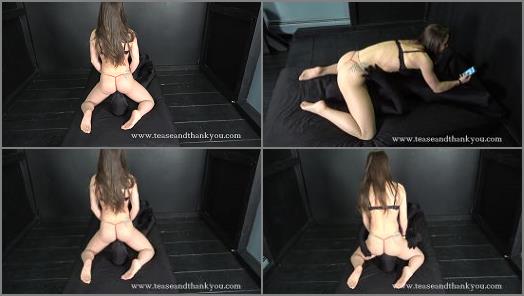 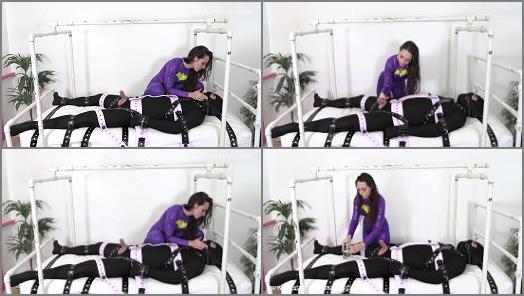 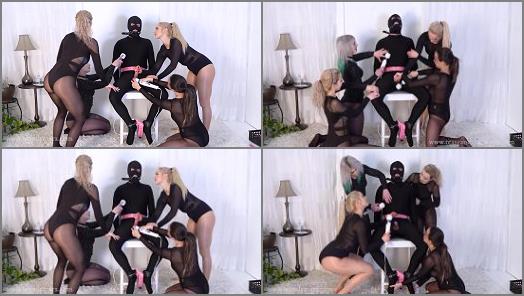 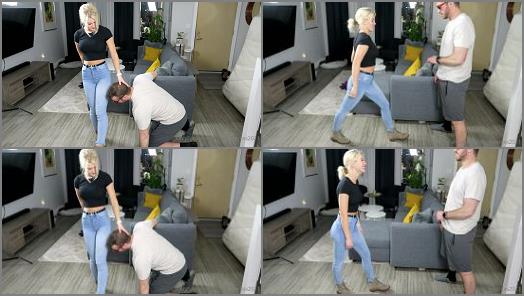 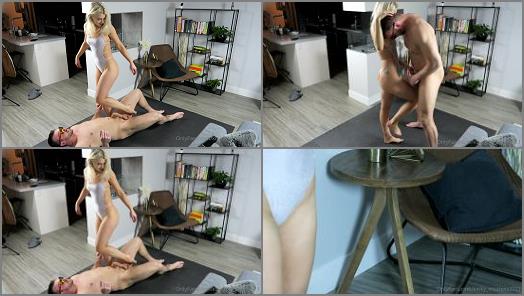 Extreme Ballbusting – Release 2022 – SofiaStudios – Breaking His Balls In My Swimsuit 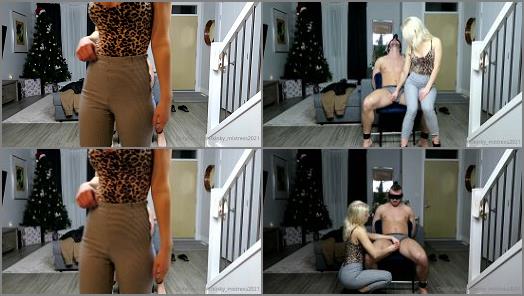 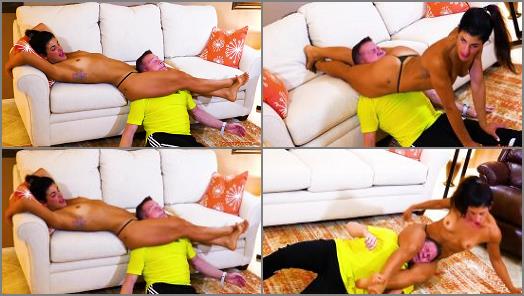