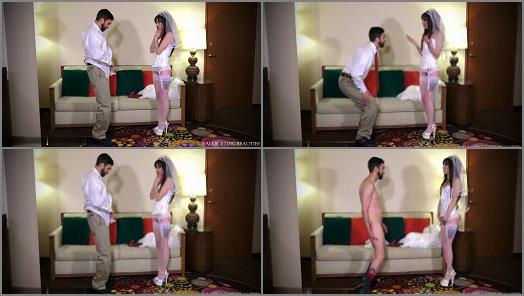 Newly-weds Vicki and Jay have just come from their wedding and are settling into their honeymoon hotel room. Jay is feeling frisky after the reception and can’t keep his hands off of Vicki, who slips out of her wedding dress to reveal that she was wearing sexy lingerie underneath the whole time. Having abstained from sexual intercourse until they were married, Jay is eager to make love to his new wife and consummate their marriage. But Vicki has a different idea, she wants to kick him in the balls first! Wanting nothing more than to make his incredibly hot wife happy, he agrees to let her do whatever she wants. She kicks her husband in the groin over and over again while giggling at his pain, eventually having him strip out of his clothes so she can kick his bare testicles! With a smile on her face from busting balls, Vicki finally rewards her husband for taking all of her ball ! 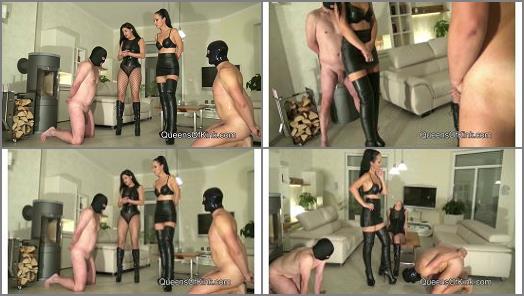 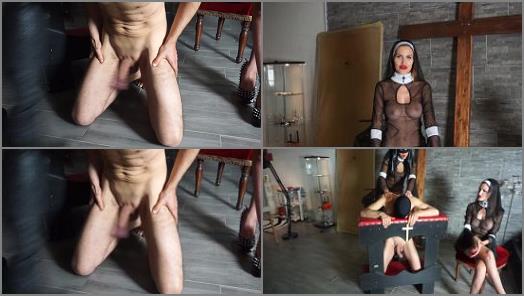 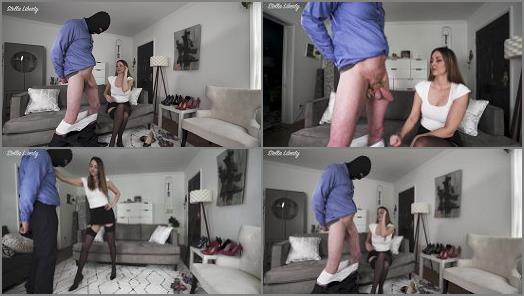 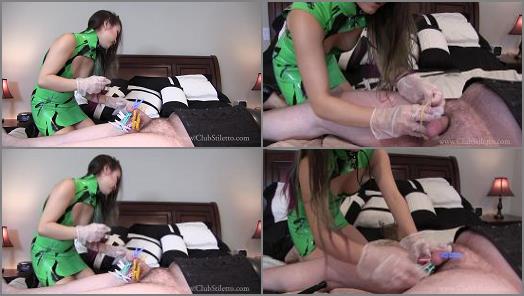 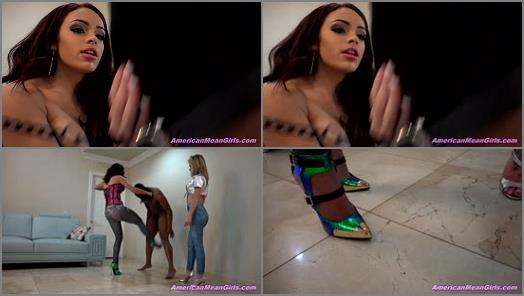 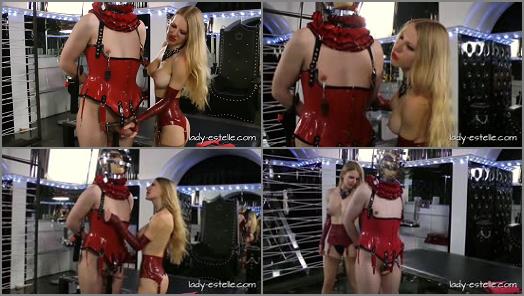 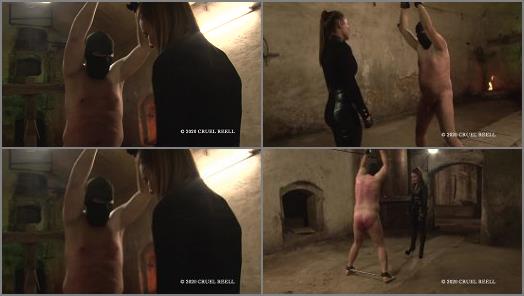 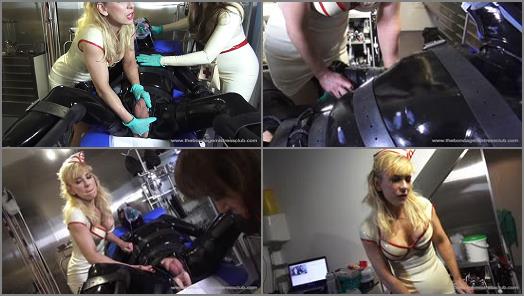