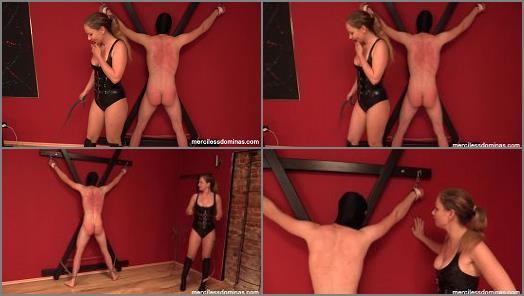 You know a slave is in for some severe punishment when Mistress Inka utters the words “Well you’re going to be sorry, aren’t you?” in her sexy British accent. This slave soon learns to abide by his Mistress’ rules after some extreme whipping in ‘Don’t use my property’. ﻿In revealing skin-tight latex and knee high boots, this British Domme breaks in the new boy with every tool at her disposal, and takes no excuses. Cuffed and roped to the St. Andrews cross, there’s no hope of escape for this slave, as he takes the flogger, riding crop, singletail whip, dragontail whip, and 6-foot bullwhip in turn, expertly wielded by Mistress Inka. ﻿As the slave’s punishment progresses, large welts appear across his buttocks and back, but Mistress Inka only laughs at his pathetic scr**ms and wriggles with each fresh lash. You can hear the pain in this inexperienced slave’s voice, and he surely regrets breaking the rules. ﻿Mistress Inka is extremely skilled with her 6-foot bullwhip, and the sounds of her cracking the whip against her slave’s back are delicious. This Goddess knows what she wants, and she doesn’t relent until her slave is bl***ing and has tears rolling down his cheek and he begs for his Mistress’ forgiveness. ﻿This flo***ng and whipping clip sees a slave broken down to his true position, crying at the hands of his Mistress.
Bondage Device, British Domme, Corporal Punishment Fantasy, Female Domination, Flogger Fantasy, Scottish Accent, Single Tail Whipping Fantasy 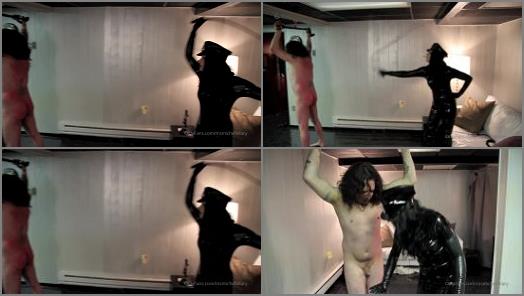 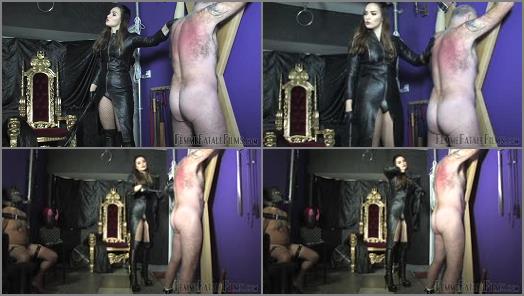 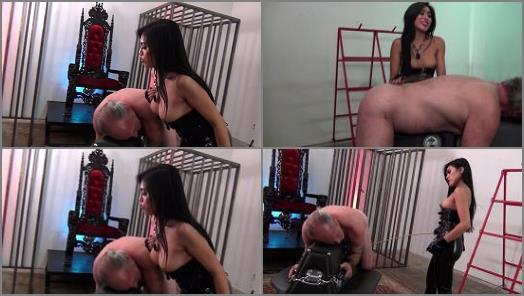 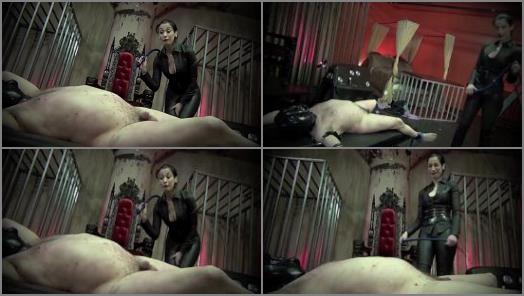 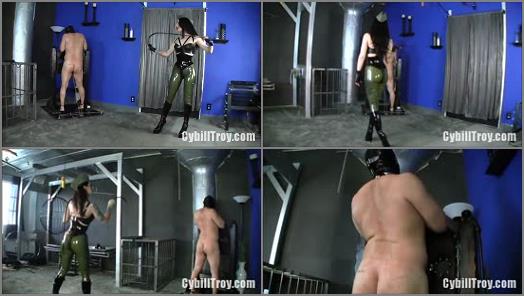 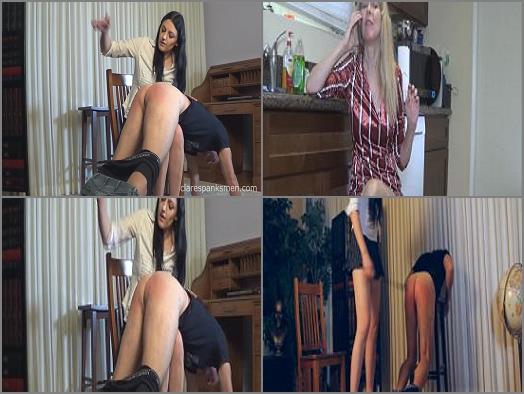 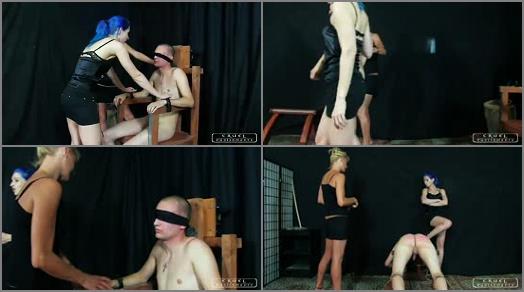 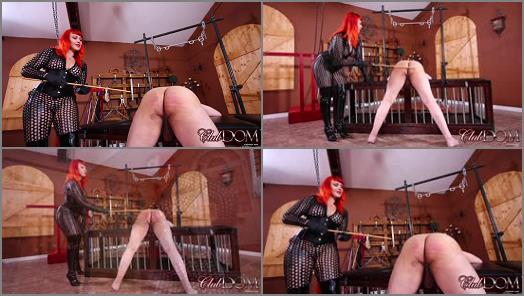