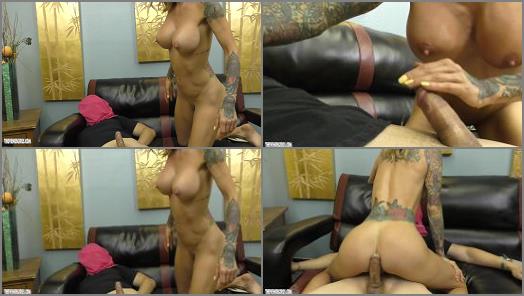 Jason’s father has recently married, Sarah Jessie, an extremely hot, aggressive woman. Sarah definably has an agenda of her own. She wants all of the money in Jason’s family. She has only been married to Jason’s father for a day, and she insists that Jason call her Mommy. She has already gotten his father’s money; now it’s time for her to collect Jason’s.
Sarah is not above using her body to get what she wants. She lowers her dress… and out pop her fantastic Tits. No man can resist them, least of all her little pervert step-son Jason. Sarah engulfs his dick with her tits… rubbing them all over his dick, smashing them in his face. Sarah also has fun rubbing Jason’s hard cock with her hands bringing him to the edge then denying him orgasm over and over again, all the while coaxing him to sign over his inheritance and money to her. Finally the straw that breaks the camel’s back happens when Sarah decides to Hotdog Jason’s dick between her ass cheeks. Jason want to cum so badly he agrees to sign the papers. Sadly once he does, Sarah no longer needs him and leaves his dick hard in the wind. 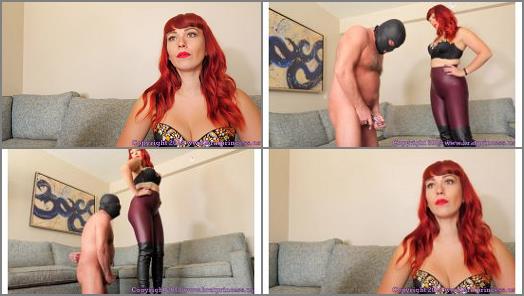 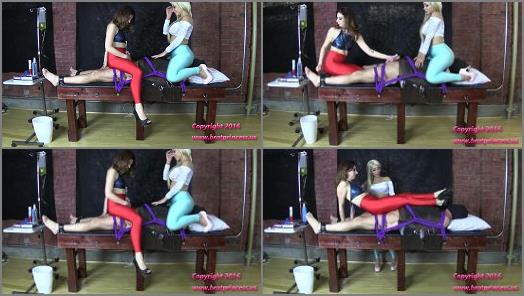 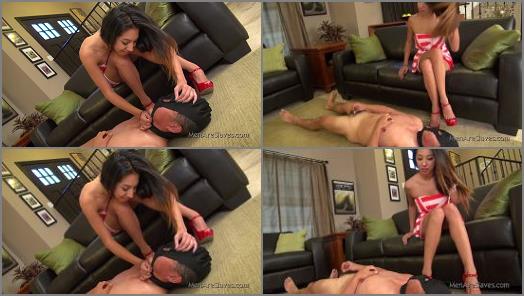 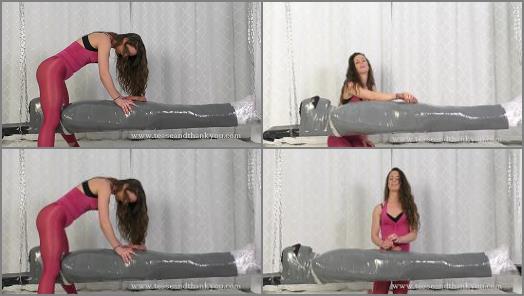